A hundred years have passed since the world’s most famous diamond cut was born. A cut also known as the ideal cut, round cut, brilliant cut or Tolokowsky. The latter is in honour of the engineer and lapidary Marcel Tolkowsky, who in his doctoral thesis laid the foundations of diamond cutting par excellence. 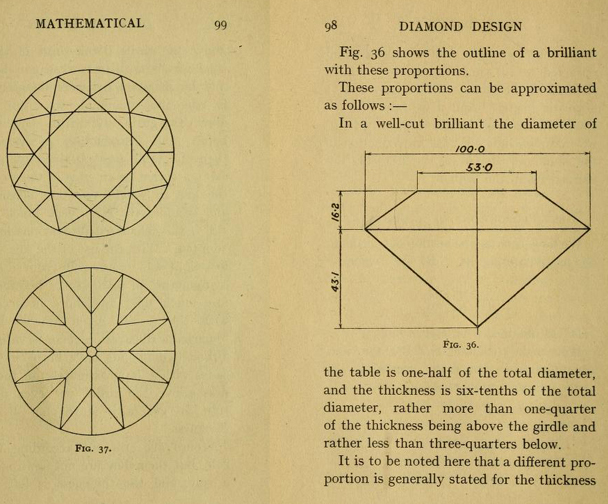 It was in 1919 when Marcel Tolkowsky published his essay Diamond Design, where he shared the ideal proportions of diamonds. An essay resulting from the mathematical study of shapes and light in order to extract the maximum beauty of the precious stone.

Even with a number of modifications over the years, this style of cut has barely changed.

To celebrate the anniversary, the Diamond Centre of Antwerp is organizing a project in which there will be 57 lapidaries who will add their knowledge to create a diamond of exception. This will be exhibited at the Diamond Museum as a tribute to the great Tolkowsky. 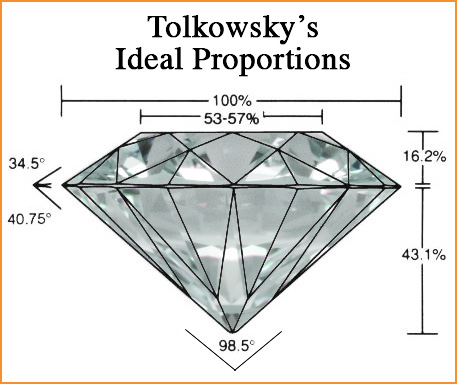