A perfect octahedron diamond of 28.84 carats was discovered

Australia’s Argyle mine has just announced the discovery of a perfect octahedron diamond weighing 28.84 carats. An exceptional gem that is already considered a wonder of nature.

It is a diamond “unique in its size, shape and beauty, and which will take its place in the annals of the Argyle mine”, as stated by miner Rio Tinto, in charge of exploitation.

The future of the perfect octahedron diamond of 28.84 carats

The Argyle mine is scheduled to close at the end of 2020. Thirty-five years of history that nature wanted to conclude with the discovery of this sublime diamond.

This mine was known worldwide for its production of coloured diamonds: mostly red, violet and pink. Making this discovery even more special.

To give you an idea of how special this discovery is you first must know that since the beginning of its activity in 1983, quality colourless diamonds near this size have only accounted for 0.00007% of all those found in the mine.

The future of this precious octahedron diamond is in Antwerp, where it will be put up for sale at an auction. The starting price they will asking for it is still unknown. We’ll be sharing more details as we get them! 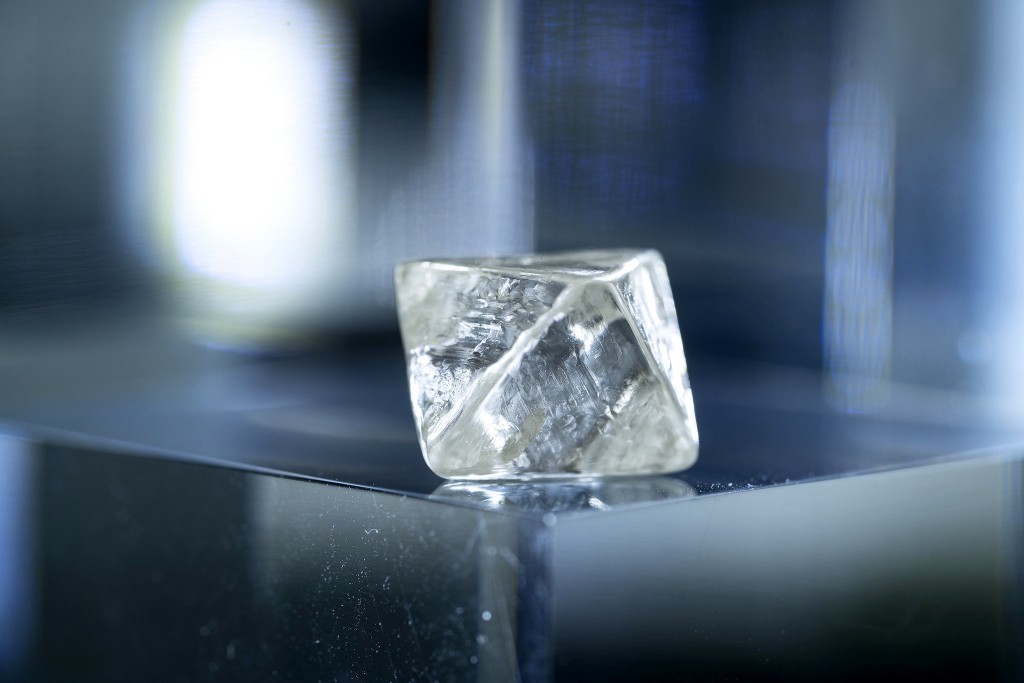