The value of synthetic diamonds in the world of jewellery

The debate on synthetic diamonds is the order of the day. Some are in favour while others are against, but what is their true value? Today, at Ramon Jewellers, we want to share with all of you the opinion of one of the greats of the sector: the De Beers group.

The value of synthetic diamonds according to De Beers

The CEO of De Beers, François Delage, says that “natural diamonds have a creative energy that synthetics can never imitate”. In addition, he assures that “synthetic diamonds have no long-term value and that jewellers with a global reputation focus their creative energy on the design and manufacturing of jewellery with natural diamonds that, with their inherent rarity, witness the most valuable moments of life”.

To understand the difference in value between synthetic and natural diamonds, De Beers gives as an example the conclusions reached from the commercialization of rubies, emeralds and synthetic sapphires. These gems have shown that, as their synthetic production increased, their value fell; and at the same time, the value of natural gems grew. 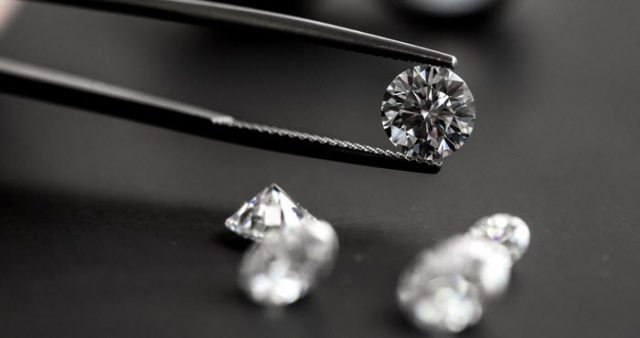